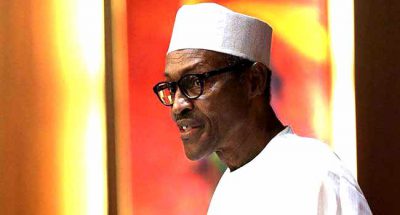 he Nigerian Society of Engineers has called on the Federal Government to invest more in growing its Local Content to build the nation’s infrastructures rather than over-relying on the third world countries to fix them.

According to the body, Nigerian Universities are doing their best to produce competent engineers that should be encouraged make a difference in their own country rather than completely abandon them for expertise.

The Chairman of the Calabar Branch of the Society, Eng. Nsed Akonjom, made the call while commending the state of work at the stretch of the bad portion of roads linking, Calabar-Odukpani-Biase-Obubura in Cross River State awarded to a local contractor to handle.

Cross River State like many other states in Nigeria has time to time experienced failed portion of its roads thereby, subjecting motorists to hours of anguish in trying to ply the routes.

For Cross River State, part of the failed portions of the road beginning from Pamol by Odukpani through Obubura Local Government Area of the State was awarded to a local contractor.

Few months after commencement of work, the Nigerian Society of Engineers embarked on an inspection to access the level of work carried out by the Company and the lead team expresses satisfaction.

Speaking to Channels Television at one of the project sites, Chairman of the Calabar Branch of the Society, Eng. Nsed Akonjom commended President Buhari for taking the bold step on Local Content and called for more local contractors to be encouraged.

According to him, Nigeria engineers are up to the task, well trained, well schooled and have standards they adhere to just like their foreign counterparts.