All
Violence and Terrorism 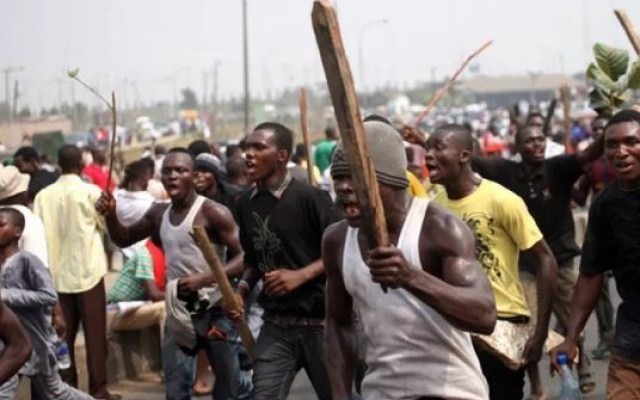 By working collectively and innovatively, the region can prevent the next security and humanitarian disaster. In the coming weeks, West Africa’s terrorist groups are set to encroach further into Togo, Benin, and Ghana. This year’s presidential elections and their associated impact in Ivory Coast, Guinea, and Togo may create further tensions for terrorist groups to […] 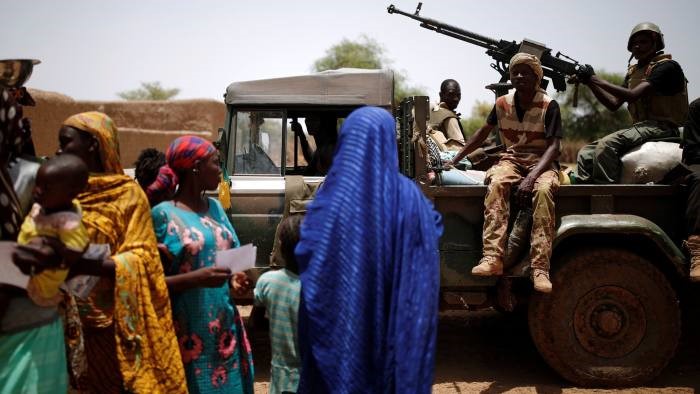 Africa looks beyond ‘war on terror’

Africa looks beyond ‘war on terror’

For long-term solutions rooted in development, human rights After bombings in Mombasa, Kenya, in 2002, against Israeli-linked targets, residents outside one of the city’s mosques read a newspaper for details of the attack, which was claimed by Al-Qaida. Photograph: Panos / Sven Torfinn The government of Mali declared in early June that it would mount a […]
Countries