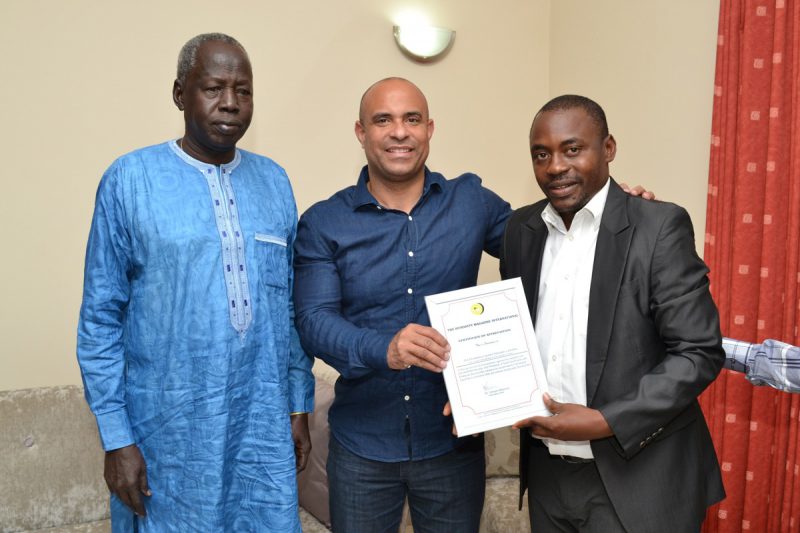 Former Prime Minister of Haiti, the Hon. Laurent Lamothe, will participate as a speaker in the Berlin Economic Forum to be held in the German capital on March 6th–11th, 2018.

Launched in 2014, the Berlin Economic Forum is a 10-year global project organized by the Academy for Cultural Diplomacy in partnership with global governance organizations, national governments, leading academic institutions and multinational corporations.

The 2018 edition of this major event will focus on Sustainable Business, Tourism & Responsible Foreign Investments. It will bring together over 200 speakers and delegates coming from the fields of politics and religion together with senior academics and celebrated artists to promote Global Collaboration, Unity and Peace in our interdependent world. Along with Mr. Lamothe, several former heads of State will participate in the forum, including former French President François Hollande, the Hon. Gordon Brown, former Prime Minister of UK, former South African President Frederik Willem de Klerk, and many other prominent figures of the international political scene.

After the Davos World Economic Forum, this will be an opportunity for the international community to hear from Former Prime Minister Lamothe again, as he describes his unique experience of having been tasked with rebuilding Haiti after a devastating earthquake that killed 250 000 people and left much of the capital ruined in 2010.