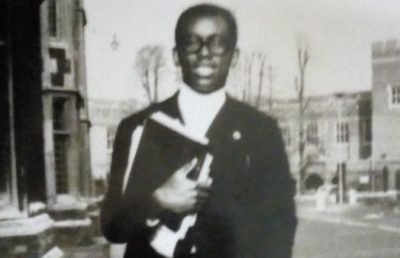 Eton College, an elite institution in the United Kingdom, has apologised to Dillibe Onyeama, a Nigerian writer, over racial treatments he experienced while at the school.

The college had banned Onyeama, who finished his school-leaving certificate in 1969, for almost 50 years because he wrote a book detailing the various ill-treatments meted out on him daily during his four years at the school.

In his book, titled ‘n****r at Eton’ and originally published in 1972, Onyeama, the son of a Nigerian magistrate, narrated how he endured years of racist abuse from boys who accused him of being riddled with maggots.

But according to BBC, Simon Henderson, the college’s head, apologised to the Nigerian author, who remains the first black person to complete his studies at the prestigious public institution, on Tuesday.

Henderson said the college had made significant strides since Onyeama’s experience at the school.

“We have made significant strides since Mr Onyeama was at Eton but — as millions of people around the world rightly raise their voices in protest against racial discrimination and inequality — we have to have the institutional and personal humility to acknowledge that we still have more to do,” he said.

“We must all speak out and commit to doing better — permanently — and I am determined that we seize this moment as a catalyst for real and sustained change for the better.” 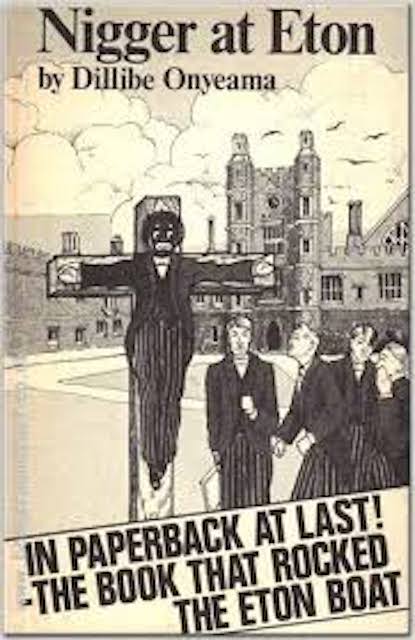 He also said that he would be inviting the Nigerian to apologise to him on behalf of the school.

“I will be inviting Mr Onyeama to meet so as to apologise to him in person, on behalf of the school, and to make clear that he will always be welcome at Eton,” he added.

The development had come amid ongoing global protests against racism triggered by the killing of George Floyd, a black American, by a white cop.

Elton College, which currently charges fees of about £40,000 a year, is believed to have educated about five prime ministers since 1945, including Boris Johnson.

Copyright 2020 TheCable. All rights reserved. This material, and other digital content on this website, may not be reproduced, published, broadcast, rewritten or redistributed in whole or in part without prior express written permission from TheCable.