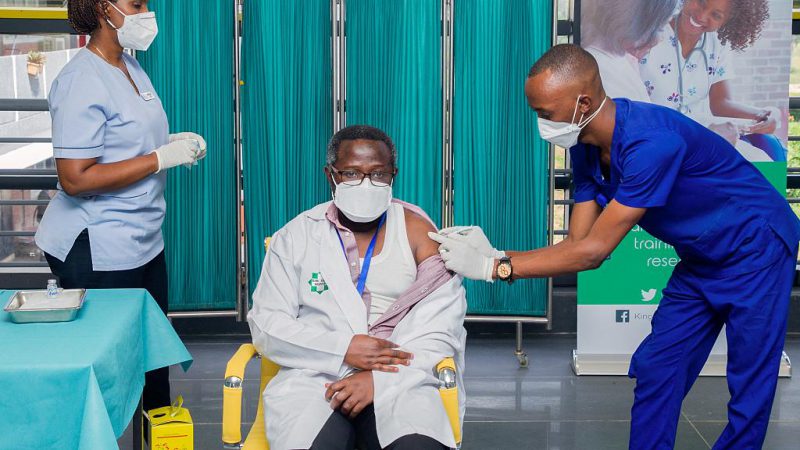 Rwanda has detected 12 cases of coronavirus variants first detected in South Africa and the United Kingdom, the health minister announced on Sunday.

Daniel Ngamije said in a televised address that cases were found among international visitors recently entering the country.

Two cases were confirmed with the UK variant, while 10 others tested positive for the South African strain, he said.

“To date there is no confirmation if the variants are spreading in local community… the travelers have been isolated to contain the spread.”

He said the 12 patients had fully recovered and not infected others as they were isolated.

Why do viruses mutate?

There are currently three new variants of Covid-19, one detected in the United Kingdom, one in South Africa and one in Brazil.

The variants appear to spread more easily and quickly among people, which has caused a surge in infections. There are also concerns as to if current vaccines will be as effective but scientists have said the current vaccines should still work against them.

Viruses naturally mutate over time and as they spread they make copies of themselves and are a little different from the one before.

Rwanda has confirmed 20,828 cases and 290 deaths, according to the World Health Organization.

More than 334,000 people in Rwanda have been vaccinated against the disease.